The Hon Paul Health QC began practice as a barrister in 1978 and was made a Queen’s Counsel in 1998. He was appointed as a judge of the High Court of New Zealand in March 2002, until his retirement from judicial office in 2018.

Paul studied law at the University of Auckland, obtaining his LLB in 1978 and being admitted that same year. 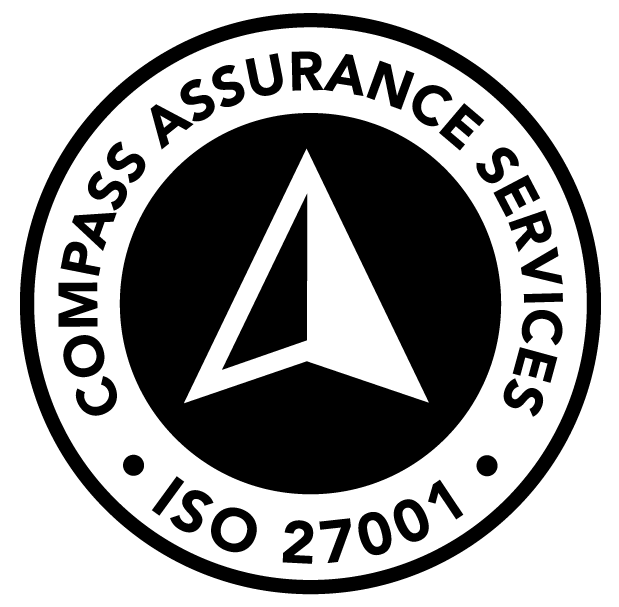